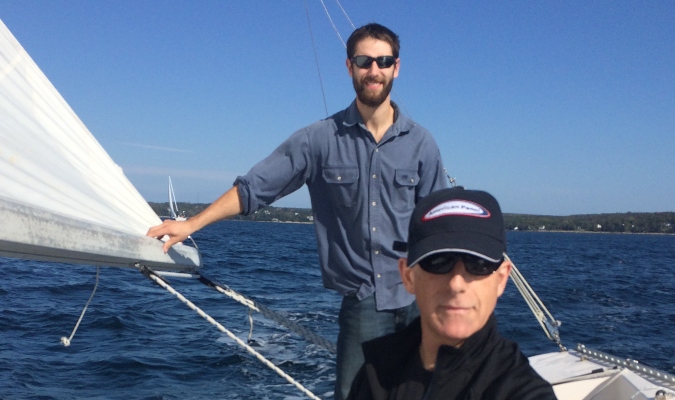 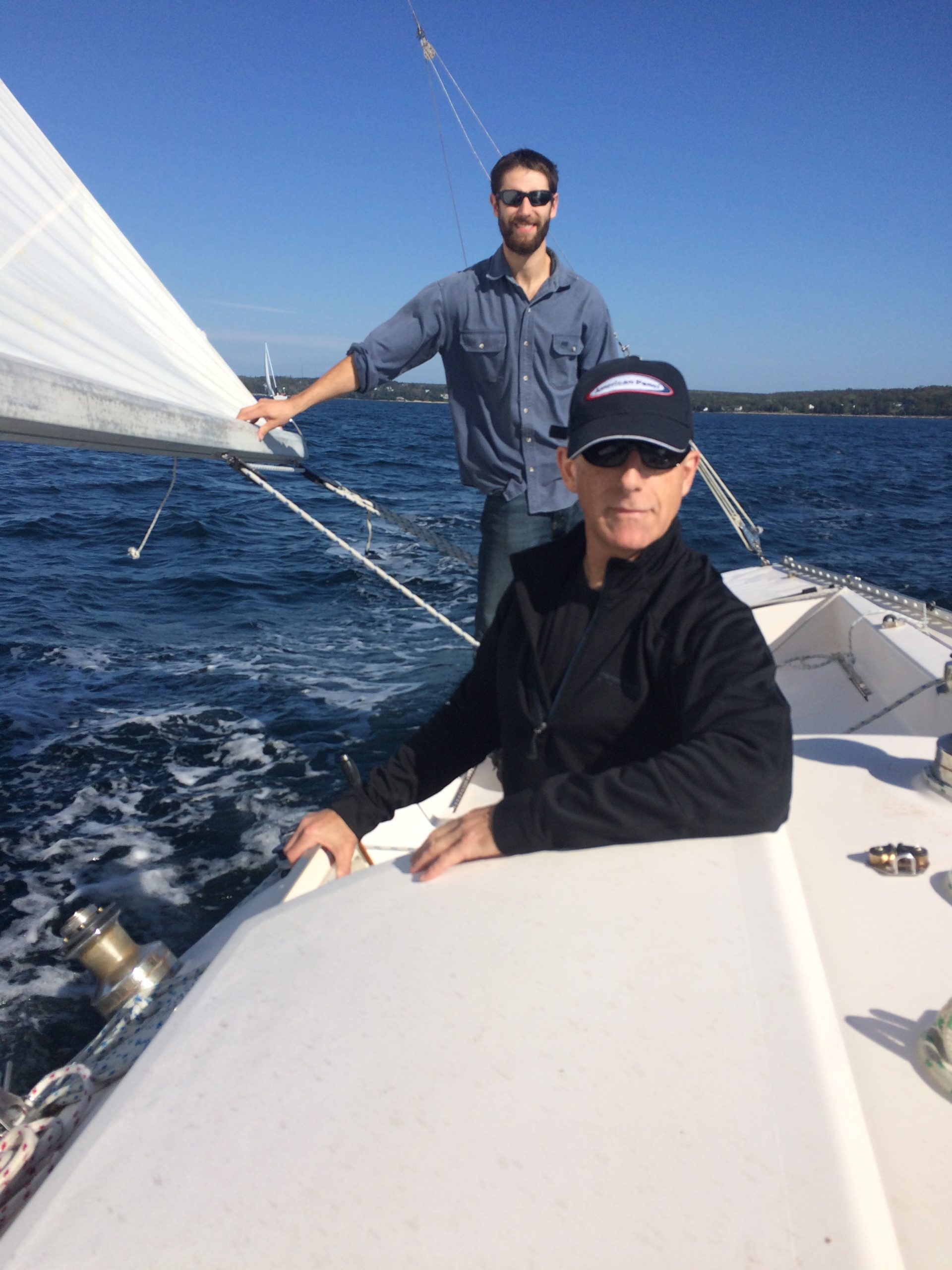 For Ted Mussett, signing up for Chester Race Week this year is a bit of a birthday bash for the boat he’ll be racing.

Mussett was about 10 years old when he started racing, mostly dinghies. At Chester Race Week, Mussett, who’s 69, will be the skipper of Blue Jay, a Roue 20 he’s been sailing with friend and co-owner John Lindsay for the last 40 years. This is Mussett’s first time sailing at Chester Race Week.

Mussett said they decided to sign up for Chester Race Week to celebrate the 100th anniversary of the Roue 20, which he calls a “a big deal.” William J. Roué of Halifax designed the Roue 20, a small keelboat, in 1922.

Mussett says he has one goal for Chester Race Week: “I want to start, finish, and not embarrass myself.”

“We’re going to go out and try to win,” Mussett said. “We don’t have a lot of experience, but the boat is in good shape, we have new sails, new riggings, and we’re ready to go.”

Mussett says after spending time revamping Blue Jay, they sailed her at a 100th anniversary event for the Roue 20 in Halifax in June. 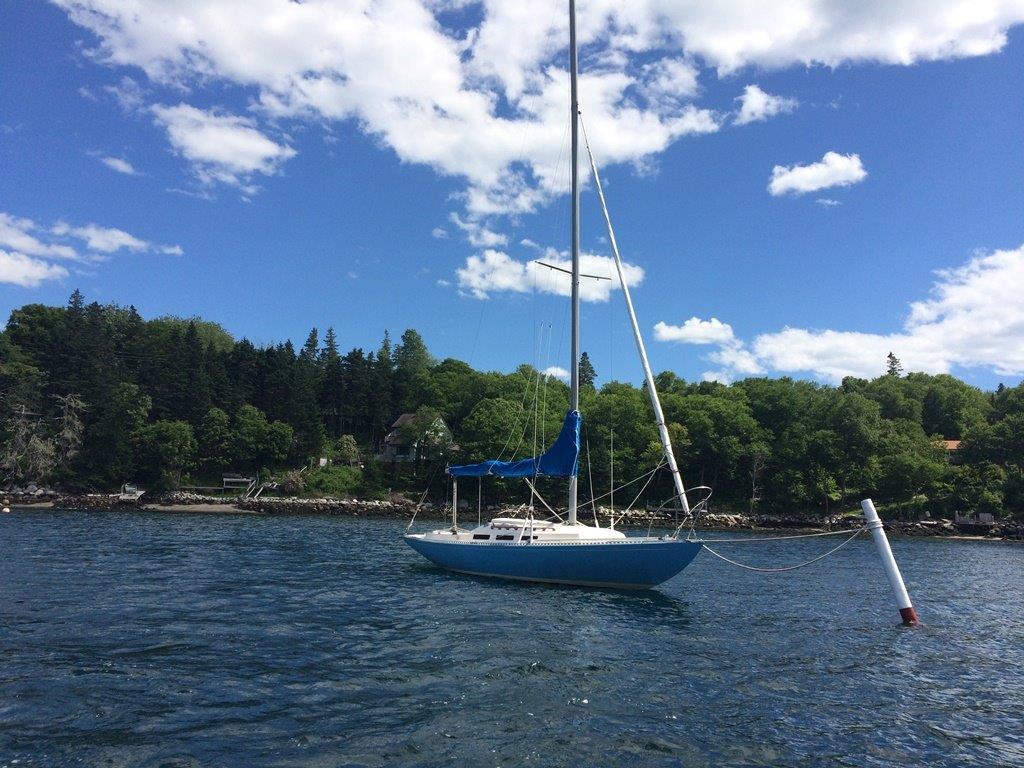 Mussett, Jonathan, and McInerney have been sailing regularly in St. Margarets Bay to get ready for Chester, and even got the spinnaker out a few weeks ago, the first time in years.

Mussett said Jonathan and Liam are both enthusiastic about the race. He said he has lots of experience, too, but it’s “kind of old.”

“I have a lifetime of sailing and early pedigree of racing,” he says. “I was known as a bit of a taskmaster in casual sailing with my family. I’m just trying to regain that now.”

“I’ve been working hard reading all the rules and trying to get up to speed.”

Mussett recalls been to Chester Race Week years ago, mostly to check out the live entertainment.

“It’s known as the premiere racing event in Atlantic Canada,” Mussett says. “If you’re going to race, it’s the place to be.”

As for advice he’d give to anyone who is thinking about signing up to race in Chester Race Week for the first time, he says, “do it.”

“It’s not life threatening,” he laughs. “I’m looking forward to meeting other boaters and spending some time with the community. It’s time spent with my son, too.” 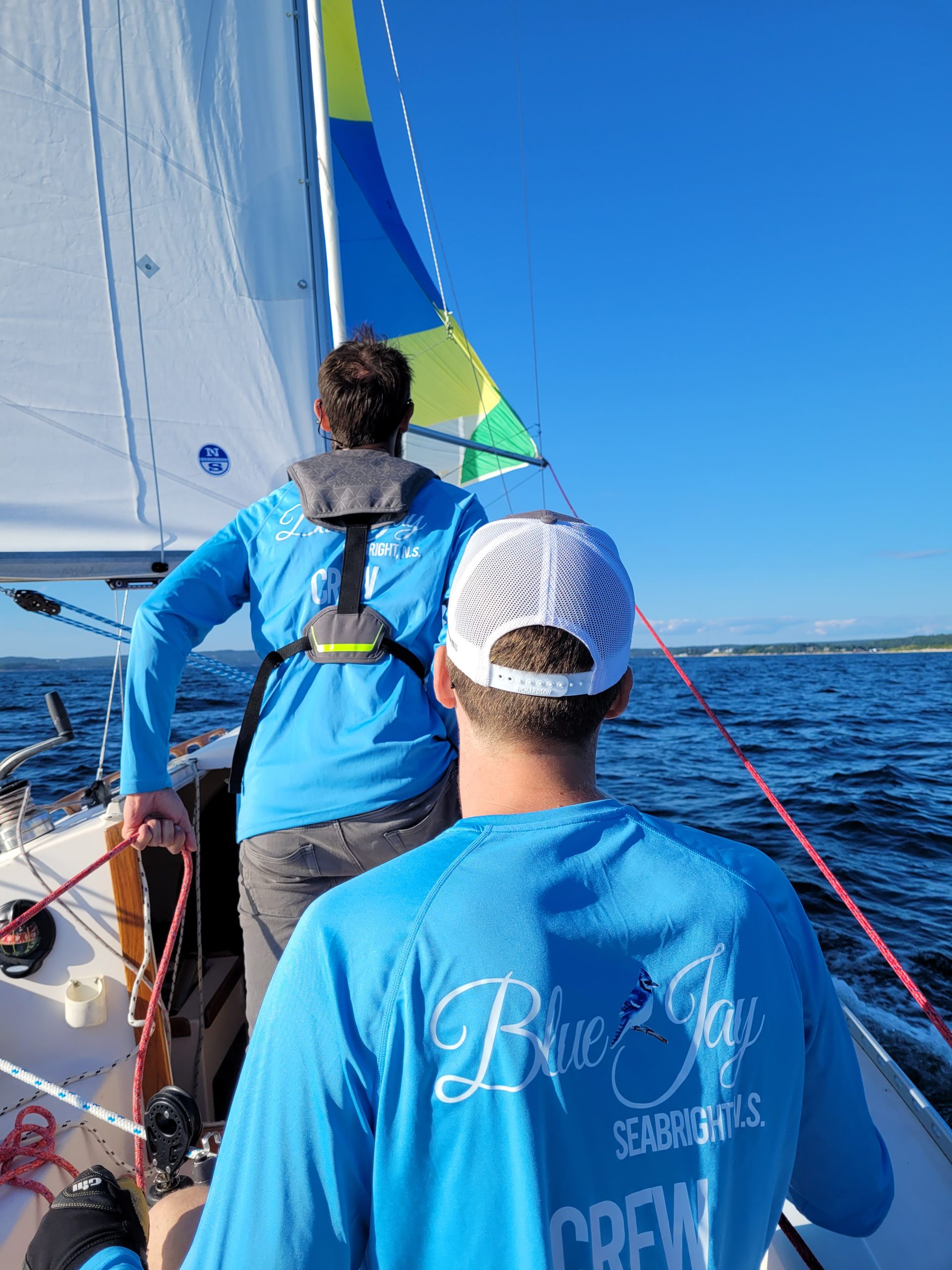