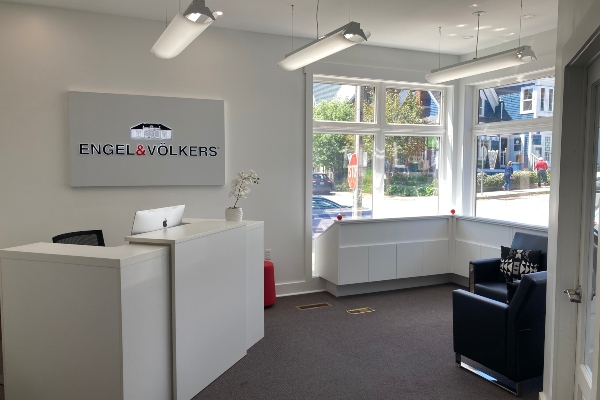 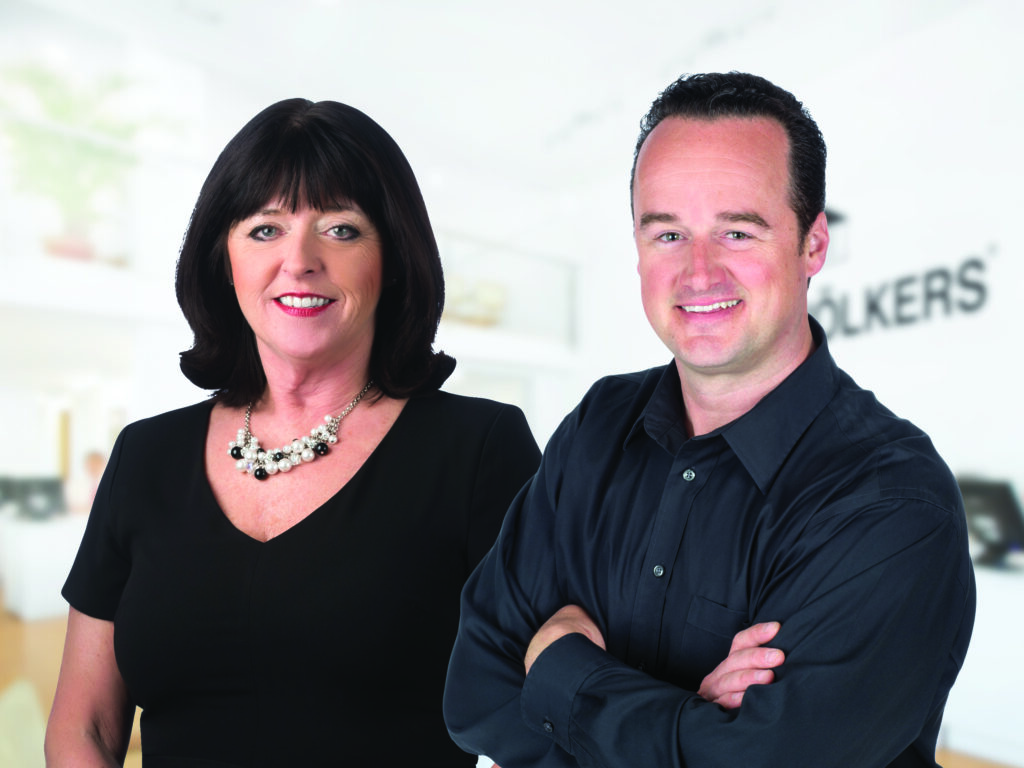 When Donna Harding and Sebastien Latulippe, who are partners in real estate brokerage Engel & Völkers, opened a shop in Chester, the couple knew they wanted to be part of the community.

“Chester is also about the charm of Chester,” Harding says. “We have a lot of clients who own second properties in Chester. There’s something about walking down Pleasant Street in Chester, even as early as May, when the community comes to life. The people there are just exceptional. So friendly, so welcoming. We have quickly been embraced by the community, so we absolutely love it.”

Harding and Latulippe started Engel & Völkers in Nova Scotia in 2018 and did so with plans to expand across the province.  Since 2018, they have grown the company to 80 plus agents and 10 staff.  They acquired Tradewinds Realty in March of 2020, and as a part of that acquisition, they retained the main shop in Chester. That shop has become a second headquarters for Engel & Völkers, beyond its main Headquarters in Halifax. Engel & Völkers also have shops in Lunenburg, Liverpool, Wolfville, Yarmouth, and Annapolis Royal, with smaller satellite offices in Inverness and St. Margaret’s Bay. Engel & Völkers was founded in Germany and is one of the world’s leading service companies specialized in the brokerage of premium residential property.

“Whenever we go into a community, we always look at how can we help out in that community,” Harding says. “Chester Race Week was right up there.”

“Chester Race Week is just such a special event that draws people from all over the world,” Harding says. “If you look at the history of it and how it started, it’s just such a unique offering in the province.”

“Our happy place is on the boat,” Harding says. “We’ve done a lot of sailing in and around Chester. When you look at Mahone Bay as a bay, it’s just a wonderful place to spend time on a boat. It’s no wonder Chester has been the place to sail to for well over 150 years.”

“I think the favourite part for me is the people we get to see and talk to who we often don’t see outside of Race Week,” Harding says. “Everyone comes to Race Week. It’s one of those times of the year, just strolling down the street, you know you’re going to run into people you know.”

The Chester office of Engel & Völkers.

Harding says their biggest goal for the Chester shop of Engel & Völkers is to be as much a part of the community as possible and that includes letting the community know the location is a hub for other organizations that need space 24-7 at no charge.

“I really want to see more community coming into the shop,” Harding says. “I try to advertise the fact the shop is there to use for whenever they want. We have a conference room, and we have a very large space there any organization in the community can use. We want our spaces to get used.”

Harding says she, Latulippe, and the Engel & Völkers team are looking forward to being part of Helly Hansen Chester Race Week.

“We’re excited to be there on opening day, to be there to volunteer and help, and we’re looking forward to spending some time with the community.”